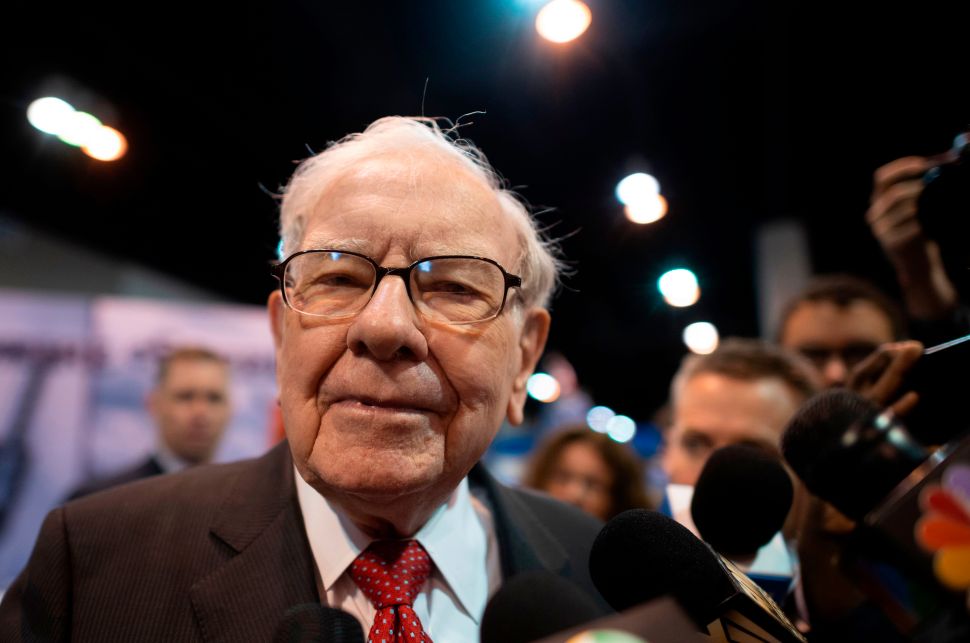 Berkshire Hathaway had held sizeable positions in the major US airlines, including an 11% stake in Delta Air Lines, 10% of American Airlines, 10% of Southwest Airlines and 9% of United Airlines at the end of 2019, according to its annual report and company filings.

The legendary investor known as “The Oracle of Omaha” indicates that financial markets could still have further to fall.

Speaking at an annual meeting in Omaha, Nebraska, which for the first time was livestreamed and held without shareholders, the 89-year-old billionaire Warren Buffett tried to reassure everyone by recalling the hardships of the past that the US successfully survived.

The famously bullish Buffett, however, expressed doubt that the markets have hit the bottom yet, saying “this is a very good time to borrow money,” but not lend or invest. Berkshire Hathaway revealed that its cash pile grew to $137 billion in the first quarter, reflecting the challenge of finding anything good to invest in, while reporting a record $49.75 billion net loss due to huge unrealized losses on stock holdings amid the market meltdown.

“We haven’t done anything because we don’t see anything that attractive… That could change very quickly or it may not change.”

At the same time, the conglomerate chose to liquidate its entire positions in American Airlines, Delta Air Lines, Southwest Airlines, and United Airlines, with Buffett admitting the investment in the sector was his own “mistake,” while hinting that he does not expect the industry to recover any time soon.

“The value of certain things have decreased,” Warren Buffett says. “Our airlines position was a mistake. Berkshire is worth less today because I took that position… There are other decisions like that.”

“If we like a business, we’re going to buy as much of it as we can and keep it as long as we can,” he added. “And when we change our mind we don’t take half measures.”

But with thousands of planes parked on tarmac across the world and no clear timetable for the resumption of air travel, Buffett said he had sold his stocks as the airline industry’s outlook rapidly changed.

“We made that decision in terms of the airline business. We took money out of the business basically even at a substantial loss,” Buffett said. “We will not fund a company … where we think that it is going to chew up money in the future.”