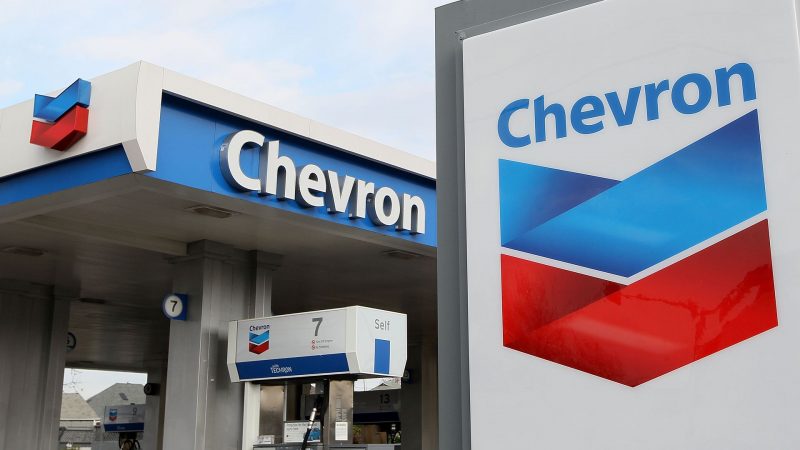 As era of oil is gradually ending, Chevron on Tuesday revealed plans to pay out as much as $80 billion in dividends and share buybacks over the next five years despite the recent sharp decline in oil prices that inevitably will affect profits.

In a statement, the San Ramon-based oil giant said it plans to cut costs by $2 billion and hold annual capital spending to no more than 10% above current levels – a combination that should both boost cash flow and return on capital.

“Our advantaged portfolio and capital efficiency enable us to grow cash flows and increase returns without relying on rising oil prices,” CEO Mike Wirth said in the statement coinciding with the company’s annual investor day.

Chevron and other energy companies have pledged to curb spending after the collapse in oil prices earlier this decade forced many to borrow to cover costs of long-term projects.

The more recent oil-price drop that followed last week’s coronavirus-driven market downturn has exacerbated investors’ concerns about companies like Chevron being profitable over the long term.

The growing shift to clean energy also has raised doubts about traditional oil and energy companies’ ability to deliver long-term profits, particularly if the price of oil holds at current levels or continues to fall.

Chevron said it had the potential to distribute between $75 billion and $80 billion over the next five years and would maintain its capital spending in a range of $19 billion to $22 billion annually through the period.

Exxon Mobil will be holding its investor day on Thursday.

“The question is whether they will stick with the status quo or pivot,” said Doug Terreson, an analyst at Evercore ISI. “The market does not seem to embrace the current plans.”