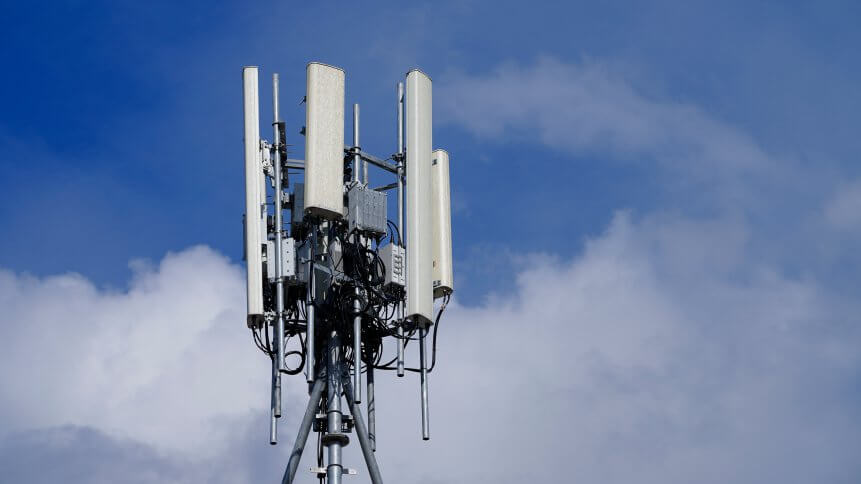 Vodafone’s global CEO Nick Read said last November that there had been a “very challenging situation for a long time” in India. Almost a month later in December, Vodafone-Idea chairman Kumar Mangalam Birla suggested that he may have to close down the telecom company’s operation in India.

In a move that raises a big question mark over the survival of some telecom players, the Indian government on Monday issued notice to firms in the sector, including Vodafone-Idea, Bharti Airtel, and Tata Group, asking them to expedite payment for retroactive levies and penalties.

The Indian Telecom Ministry on Monday issued notices to the companies to “send the self-assessment documents as soon as possible”.

“The telecom players are indeed facing a survival crisis with mounting debt and the additional liability on account of adjusted gross revenue (AGR),” a telecom industry representative told Sputnik on condition of anonymity.

Following the Indian apex court’s ruling in favour of the government, Indian telecom players said they were in the process of assessing the balance amount to be paid.

In 1994, under the National Telecom Policy, licences were issued to telecom operators for a fixed licence fee. However, as the fee was very high, the government offered to charge it in the form of a share of adjusted gross revenue (AGR). The companies, however, did not pay the requisite revenue share to the government which prompted the involvement of the Supreme Court.

The top court ruled in favour of the government last October and came down heavily on both the Indian government and the telecom players on 14 February as no payment had been made by then. The operators then shelled out $2.25 billion after the apex court’s reprimand.

The ruling means that Indian telecom players face huge financial losses. UK-based Vodafone which acquired Idea needs to pay around $7.46 billion while Bharti Airtel owes almost $5 billion to the Indian government in the form of the AGR dues.

Expressing doubt over Vodafone’s survival in India, Vodafone’s global CEO Nick Read said last November that there had been a “very challenging situation for a long time” in India. Almost a month later in December, Vodafone-Idea chairman Kumar Mangalam Birla said he may have to shut up shop.

Vodafone Idea owes $7.46 billion to the government, and it also suffered a trading loss of a similar magnitude in the July-September quarter of 2019 of around $7.17 billion. The company reported a loss of $906.7 million in the October-December quarter of 2019.

Similarly, Bharti Airtel, which faces a bill of around $5 billion, reported a quarterly loss of $3.2 billion in July-September 2019.