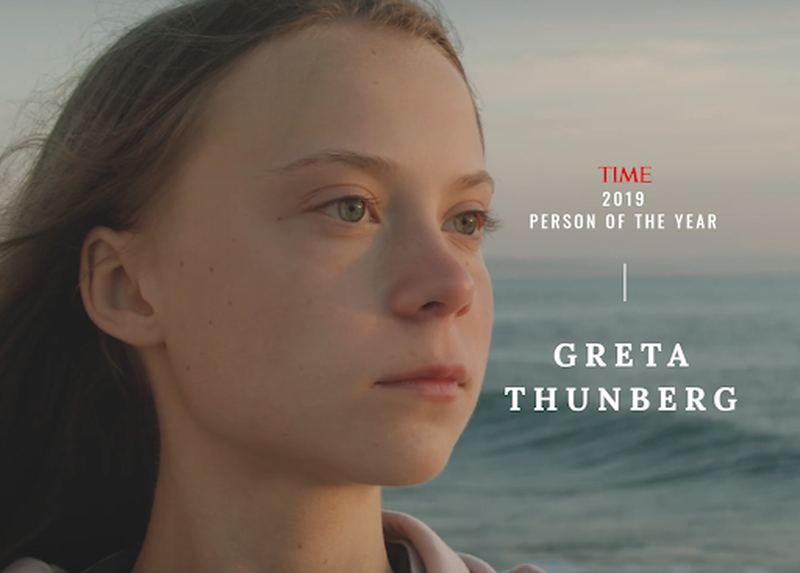 As a high priority emergency, because The New Ice Age is Coming, there is a clear need for new leadership.

While many among the resistance must have been hoping for “The Whistleblower” to be crowned, TIME Magazine has instead named 16-year-old climate-alarmist Great Thunberg as “Person of the Year.”

But, as she lambasts world leaders at the Madrd Climate Summit for using “clever accounting and creative PR” to make it look like they are taking firm action in the fight against climate change.

“Our leaders are not behaving as though we were in an emergency,” said the teenager.

“If there’s a child standing in the middle of the road and cars are coming at full speed, you don’t look away because it is too uncomfortable. You immediately run out and rescue that child.

“And without that sense of urgency, how can we, the people, understand that we are facing a real crisis.”

TIME has decided that the 16-year-old from Sweden, who was also nominated for a Nobel Peace Prize in March, is the Person of the Year…

“She became the biggest voice on the biggest issue facing the planet this year, coming from essentially nowhere to lead a worldwide movement,” TIME Editor-in-Chief Edward Felsenthal said on TODAY Wednesday.

In a dramatic and lengthy diatribe, TIME heralds ‘Greta’ as a messiah-like figure who knows all and should be listened to… 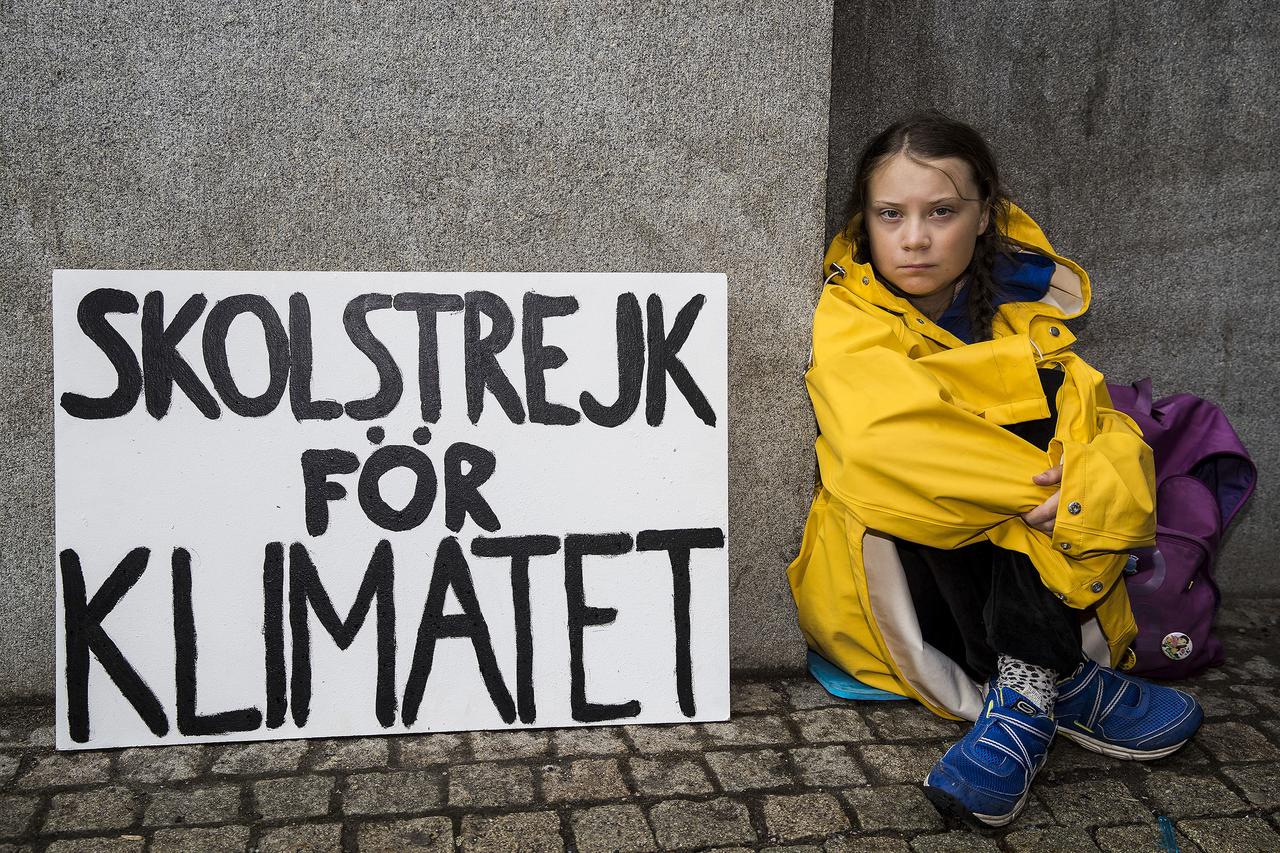 “We can’t just continue living as if there was no tomorrow, because there is a tomorrow,” she says, tugging on the sleeve of her blue sweatshirt.

“That is all we are saying.”

It’s a simple truth. TIME argues, delivered by a teenage girl in a fateful moment.

Also professional editors at DISCOVERY magazine warned us about this horrific emergency: 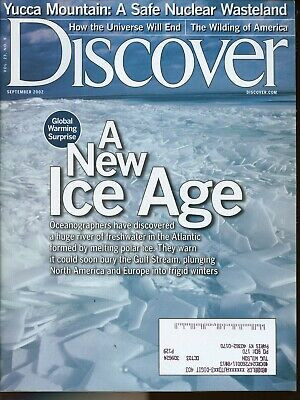 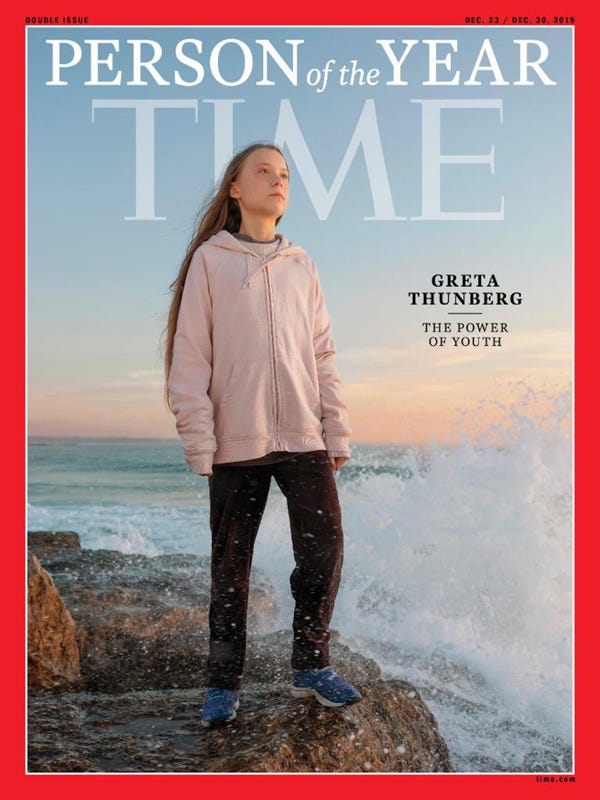