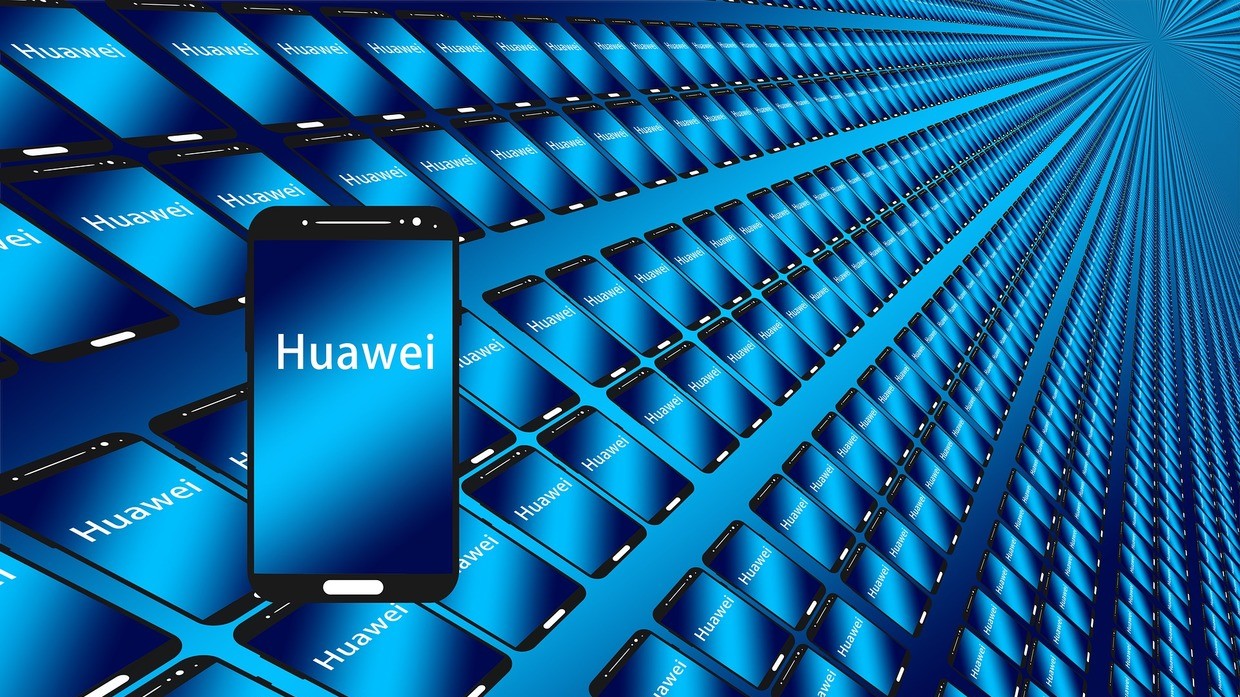 According to a report from UBS and Fomalhaut Techno Solutions cited by the Wall Street Journal, the Huawei Mate 30 Pro flagship phone contains no American made parts. That isn’t surprising since the manufacturer is banned from its U.S. supply chain by the American government. The Journal notes how much progress Huawei has made to wean itself off of U.S. parts and chips.
For example, before the ban, Huawei sourced chips designed to keep its phones connected with network signals from U.S. companies like Qorvo. Similar chips were also purchased from Skyworks and Huawei’s own HiSilicon unit. Since the ban, the manufacturer can obtain some chips from Qorvo but added Japan’s Murata as a new source for this part while dropping  Skyworks. Similarly, it stopped using Broadcom as a source for Wi-Fi and Bluetooth chips and now relies on its own chips.
Huawei was smart enough to recognize that a U.S. supply chain ban could be in the cards after being called a national security threat by American lawmakers as far back as 2012. So the company started stockpiling parts and this move helped keep Huawei afloat after the ban was put into place. In addition, the manufacturer started looking for suppliers from countries other than the U.S. and also began to develop its own replacement parts. The firm does have the advantage of owning the HiSilicon subsidiary that designs chips like its Kirin SoCs and Balong modem chips. While these are designed by HiSilicon, they are manufactured by TSMC; the latter says that it will continue to supply Huawei. Last month, there was speculation that the U.S. was trying to force the government of Taiwan to block TSMC from doing work for Huawei, but this report was denied by a Taiwan government official.
If there is one U.S. based supplier that Huawei cannot easily replace, it is Google. Huawei can no longer license the Google Play services version of Android which means that its newer phones will not be able to work with Google’s core Android apps like the Play Store, Search, Gmail, Maps and others. This doesn’t matter so much inside China where many of Google’s apps are banned but is important to international sales. Models like the Mate 30 series and the foldable Mate X are pre-installed with an open-source version of Android and Huawei’s own AppGallery storefront.
The Journal report notes that Huawei’s new American-free supply chain is being employed not only for its smartphones, but also for its networking equipment gear. Huawei, with a 28% market share, is the largest global supplier of such technology. With carriers spending huge amounts of money to build out their new 5G networks, the manufacturer has been producing 5G base stations without U.S. components and software. The base stations are a major part of the new 5G networks being constructed and switching suppliers has slowed down the pace at which the company churns out these base stations. Right now the company can produce only 5,000 5G base stations every month; by next year Huawei should be able to build 125,000 per month.
John Suffolk, Huawei’s top cybersecurity official made a note of this when he recently said, “All of our 5G is now America-free. We would like to continue using American components, It’s good for American industry. It’s good for Huawei. That has been taken out of our hands.” What Suffolk is saying is that Huawei would prefer to obtain parts from its U.S. supply chain, but thanks to its placement on the Commerce Department’s entity list, it has no choice but to obtain parts elsewhere. As we’ve pointed out numerous times, Huawei did spend $11 billion on state-side suppliers last year although not all of those components and software are covered by the ban.
Handel Jones, president of consulting firm International Business Strategies Inc., says that the U.S. supply chain ban is not working. “Independence of U.S. supply indicates that the strategies of the U.S. in trying to isolate Huawei are not working,” he said. Also, the fact that the company saw its global smartphone shipments rise over 28% year-over-year during the third quarter is indicative of this. Huawei, with 18% of the worldwide smartphone market, is number two behind Samsung but ahead of third-place Apple. Thanks to patriotic Chinese consumers, during the same quarter the company saw its handset shipments inside China soar an unbelievable 66% from July through September.