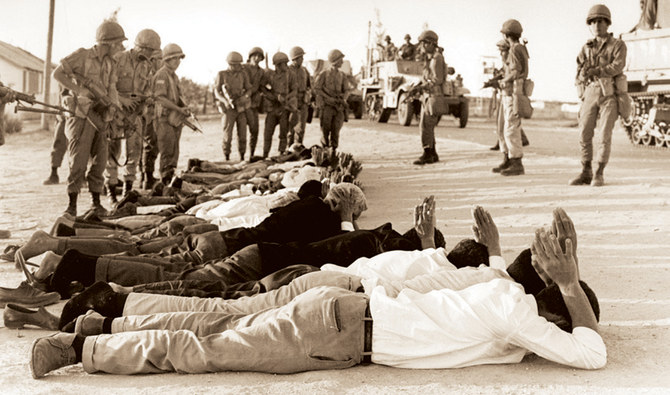 In a statement announcing its decision on Tuesday, the European Court of Justice (ECJ) said EU countries must oblige retailers to identify products made in settlements with special labels to avoid misleading consumers.

Simply indicating that goods originate in Israel, when in fact they came from the occupied lands, could mislead consumers about the fact that the regime “is present in the territories concerned as an occupying power and not as a sovereign entity,” it added.

The court also noted that the EU’s 2011 regulations on labeling the origin of goods are intended to allow consumers to make “informed choices, with regard not only to health, economic, environmental and social considerations, but also to ethical considerations and considerations relating to the observance of international law.”

The ECJ further underlined that Israeli settlements “give concrete expression to a policy of population transfer …, in violation of the rules of general international humanitarian law.”

The case came to court after an Israeli winery based in a settlement near Jerusalem contested France’s application of a previous ECJ ruling on the labeling, which backed the use of origin identifying tags but did not make them legally binding.

Israel has in recent months stepped up its settlement construction activities in the occupied lands in defiance of United Nations Security Council Resolution 2334.

About 600,000 so-called “Israelis” live in over 230 settlements built illegally since the 1967 occupation of the Palestinian lands.

In a bid to force the regime to withdraw its claim from the Palestinian territories, many countries have banned the sale of goods produced in the Israeli settlements.

The boycott is part of a larger international movement known as the Boycott, Divestment and Sanctions (BDS) movement, a Palestinian-led international campaign launched more than a decade ago with the aim of ending the Tel Aviv regime’s occupation of Palestine.