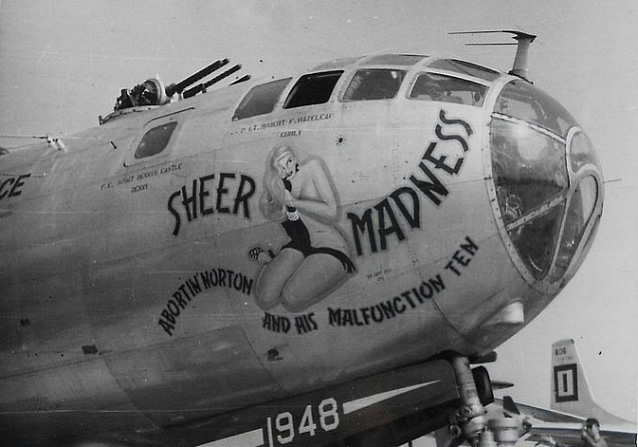 Because sheer madness has captured many airlines that had to ground a number of Boeing 737 MAX planes for an unknown period of time and counting losses to hundreds of millions dollars, it is understandable that some change had to come.

Boeing’s board of directors has separated the roles of chairman and CEO, electing current independent lead director David Calhoun to replace Dennis Muilenburg as non-executive chairman and leaving Muilenburg in place as president and CEO, the company announced late Friday. The board said splitting the chairman and CEO roles would allow Muilenburg to concentrate all his efforts on running the company as it works to return the 737 Max to service, ensure full support to Boeing’s customers, and implement changes to sharpen Boeing’s focus on product and services safety. It added that the decision stems from a desire to strengthen the company’s governance and safety management processes.

“The board has full confidence in Dennis as CEO and believes this division of labor will enable maximum focus on running the business with the board playing an active oversight role,” said Calhoun, a Blackstone executive and former CEO of GE Aircraft Engines. “The board also plans in the near term to name a new director with deep safety experience and expertise to serve on the board and its newly established Aerospace Safety Committee.”

The decision to segregate the chairman and CEO roles comes as Boeing faces ever-increasing scrutiny over the design of the 737 Max and its maneuvering characteristics augmentation system (MCAS). A panel of global aviation authorities on October 11—the same day Boeing announced its decision involving Muilenburg—issued a report critical of the FAA for its limited oversight of the MCAS design and Boeing for certain “pressures” exerted on employees involved in certification functions when making decisions on behalf of the FAA.

“I am fully supportive of the board’s action,” said Muilenburg in a statement. “Our entire team is laser-focused on returning the 737 Max safely to service and delivering on the full breadth of our company’s commitments.” 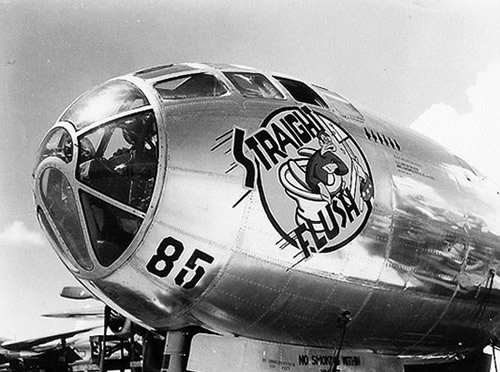