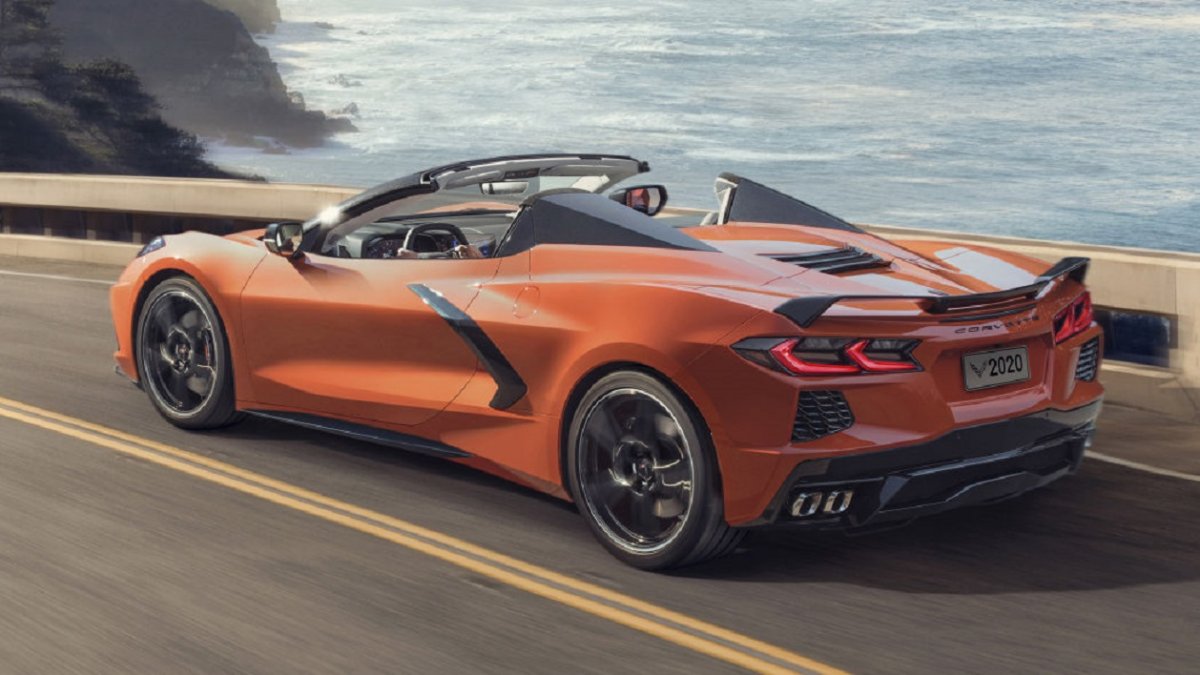 Ford Motor Co. posted a 12 percent drop for the month, according to Data Center estimates. Ford F-series sales dropped 13 percent during the month while Explorer sales plunged 47 percent, according to the estimates.

GM and Fiat Chrysler fell an estimated 10 percent. Ram was the only FCA brand to post a gain during the month, rising 2.7 percent to 57,963 deliveries.

Among other highlights: Nissan Motor Co. volume plunged 18 percent and Toyota Motor Corp. was down nearly as much for its biggest slide in eight years. Honda Motor Co., too, recorded its steepest drop in nearly as long.

Hyundai ended a 13-month winning streak with an 8.8 percent setback. And for the first time since 2011, Subaru wound up in the losing column.

Toyota’s last drop this steep was in September 2011, when it was still reeling from the March 2011 earthquake and tsunami in Japan

Nissan deliveries fell 18 percent. Volume was down for the ninth straight month – 15 percent — at the Nissan division, while Infiniti collapsed 44 percent. The company continues to dial back on fleet sales and incentives.

Honda’s decline marked its biggest drop since December 2011. It had a 15 percent slip in car deliveries and a 14 percent decrease in light-truck volume. Sales fell 14 percent at the Honda brand and 18 percent at Acura.

Subaru’s U.S. sales fell 9.4 percent, snapping a streak of 93 consecutive monthly gains, even as the company hiked incentives. Subaru officials cited “the rapid sell-down of the last generation Legacy and Outback” for the end of the streak.

Hyundai posted its decline behind weaker car deliveries, even as crossover volume rose 9 percent to a record 27,374 for the month.  The drop snapped a 13-month streak of year-over-year monthly gains.

With an expanded crossover lineup, Hyundai has focused on retail volume and reduced fleet business.

Among other automakers, September volume dropped 11 percent at Mazda but edged up 0.2 percent at Mitsubishi.

Results were mostly positive for other luxury brands, with September volume rising 6 percent at BMW, 4.5 percent at Mercedes-Benz, 7.5 percent at Land Rover, 2.2 percent at Porsche and 7 percent at Volvo. Deliveries dropped 1.9 percent at Jaguar.