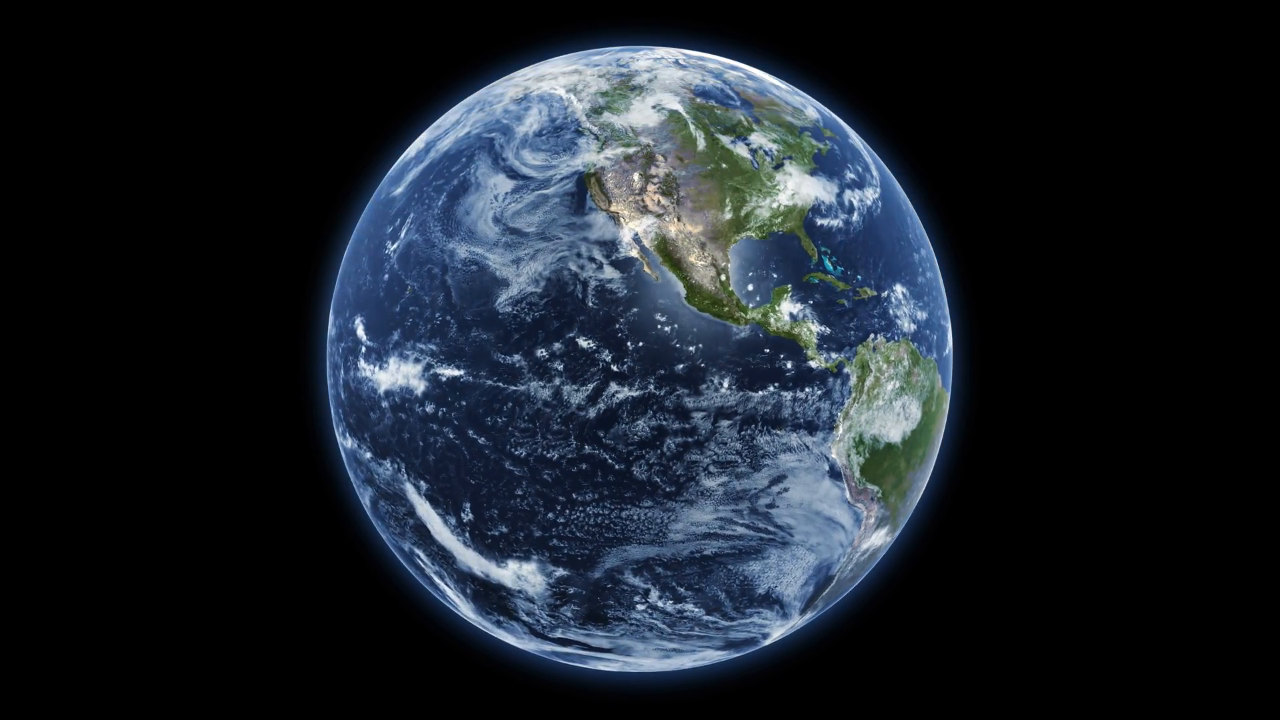 The World Is Not Enough. Earth Overshoot Day is the day which marks the time at which humanity has used up its allotment of natural planetary resources for the year, occurred in the month of July. It had occurred in August between 2010 and 2017.

The day, whose existence is highlighted by the NGO Global Footprint Network, means that all humans on Earth for this year have already used up more natural resources than mother nature can reproduce annually. Emissions, but also of resources like wood or fish and the use of land for crops, are among the things counted in when calculating Earth Overshoot Day.

Industrialized nations have the biggest share in pushing its date forward, as seen in the organization’s country profiles. The U.S. is the biggest offender.

If all nations lived like U.S. residents, the resources of five Earths would be needed each year in order for the natural environment to regenerate. The U.S. overshoot day is therefore on March 15.

Australia, which had been ahead of the U.S. for some years, now had its overshoot day on March 31, with 4.1 “Earths” used annually.

India was among the countries whose style of living would use up less than a whole Earth each year if practiced globally, which also has to do with poverty still being widespread in the country. 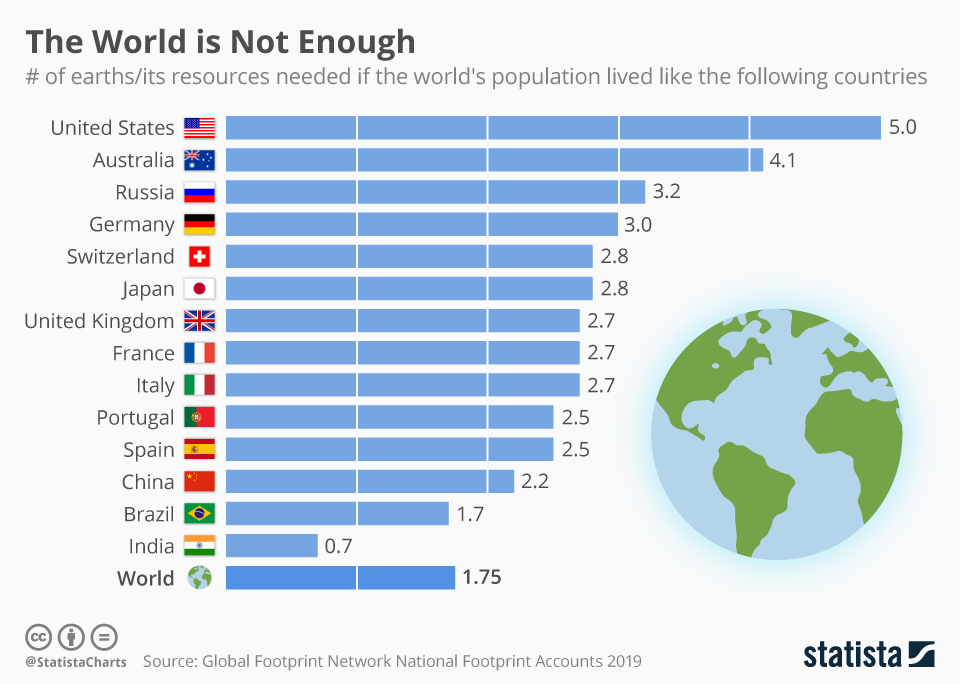 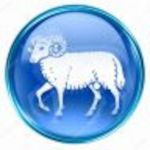