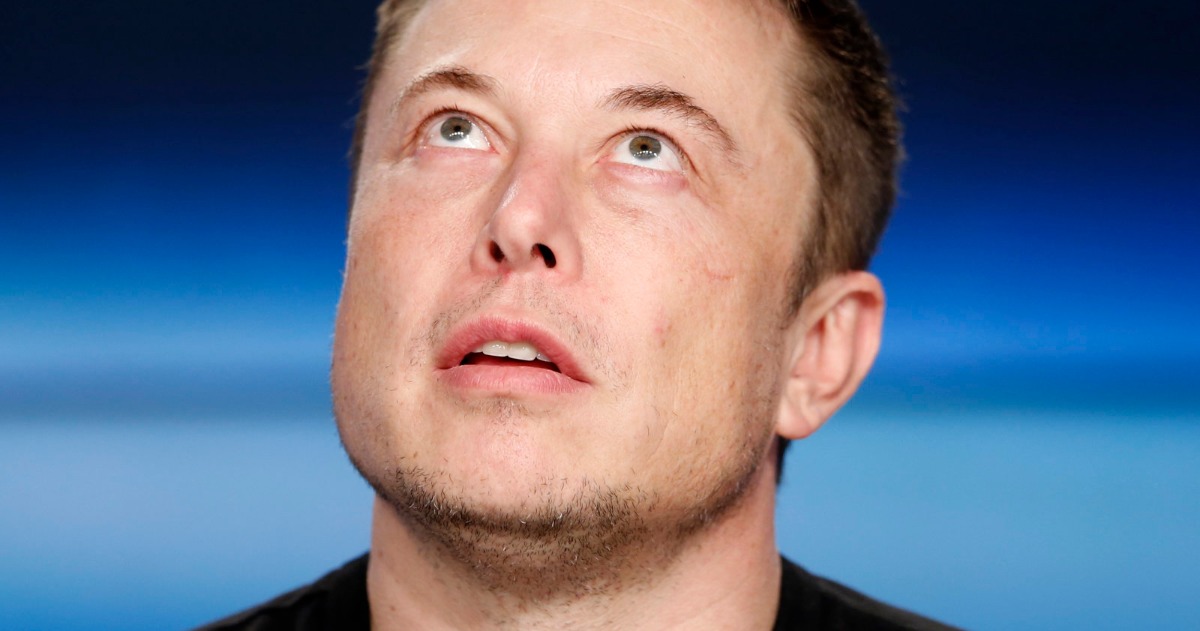 Tesla shares fall almost 5% on the stunning news that its relationship with Panasonic could be on the rocks. Panasonic is freezing plans to expand the capacity of Tesla’s Gigafactory 1 at the very same time that demand questions are starting to surface for Tesla.

The two companies had previously planned to raise capacity at the Gigafactory 1 by 50% next year, but the reality is forcing a rethink from Panasonic. Tesla investors look to also be going through a “rethink” on the stock market.

In addition, it’s being reported that Panasonic has suspended its planned investment in Tesla’s battery and EV plant in Shanghai. Instead, Panasonic will provide technical support and a small number of batteries from the Gigafactory. Tesla has committed to buying batteries for the cars built that Shanghai from a number of companies.

Panasonic is one of the largest producers of the batteries that power Tesla vehicles. The Gigafactory 1 has been making the batteries for the Model 3 since January 2017. Panasonic manufactures the cells for the batteries and Tesla assembles them into battery packs. Panasonic had said previously that it planned to expand the plant’s capacity to the equivalent of 54 GWh a year by 2020. Its capacity currently sits at 35 GWh, where it looks like it’s going to be staying.

Tesla and Panasonic have collectively invested $4.5 billion in the plant. Back in October, Panasonic president Kazuhiro Tsuga said the company would consider “further investment in North America, keeping in step with Tesla.” After “consideration”, it looks like they’ve decided to steer clear from further investments in money loser Tesla.

And now real story: Someone told to Panasonic management that the future of vehicles would look different than today’s EV with large batteries. Future vehicles will generate energy themselves. There will be no need for large and expensive batteries.