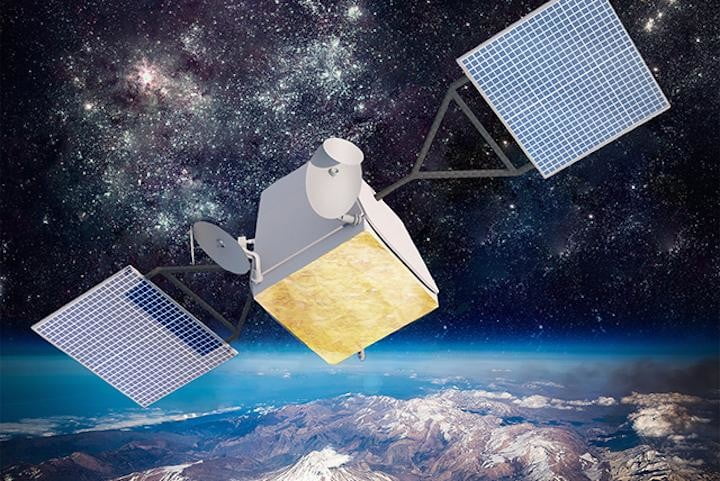 Russian Soyuz rocket started yesterday from the spaceport in French Guiana. The task was to bring the first 6 OneWeb satellites in orbit. The satellites will provide Internet connectivity from the Space for users on the ground, in airspace and at sea. OneWeb’s goal is to provide a fast internet connection wherever it is not available: Deserts, jungles, seagoing ships and aircrafts during the flight.

One hour after launch of the carrier rocket, the first two out of six OneWeb satellites successfully separated from the rocket, and four more satellites were launched into orbit about 20 minutes later.

Each satellite, approximately the size of the washing machine, weighs about 325 pounds. The satellites will circle the planet Earth on a nearby polar orbit, passing through the north and south poles at an altitude of about 750 miles.

Initially, 648 satellites will be delivered to the Universe, which will start providing global internet access in the Ku band (12-18 GHz) by 2021. In some statements, OneWeb promises to launch internet operations by the end of this year. The plan is to launch another 1972 satellites if everything goes as planned. However, Iridium’s (satellite mobile phone network) collision with reality witnesses may think more soberly.

An important part of the project are the subscriber terminals for receiving and transmitting the signal. Terminals will be in several different configurations, including terminals equipped with flat antennas with phased array antenna that do not require stabilization and a continuous orientation towards the satellite. The size of the antenna will be 14 × 6 inches. This is an important parameter, for example, for the use of terminals on smaller bizjets, yachts and sailboats. Download reportedly reaches 50 Mbps. The upload speed is still unknown.

In the coming years, rockets are supposed to carry up to 30 OneWeb satellites at once.

Satellite internet provided by competing systems has existed for several years, but receiving antennas for ships and aircraft are very expensive, large and require constant stabilization, which further raises the cost of the whole device. 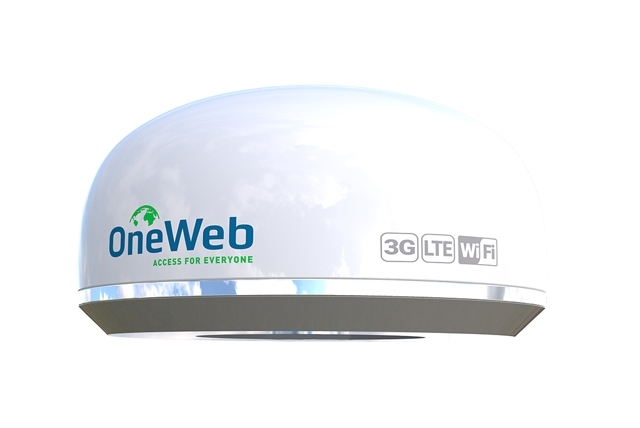 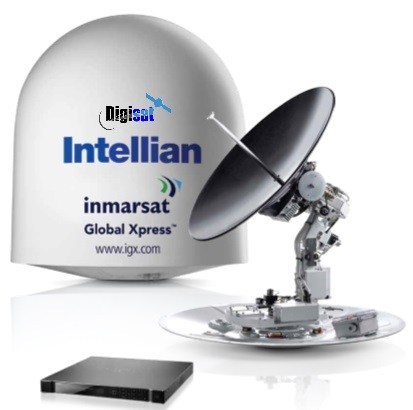