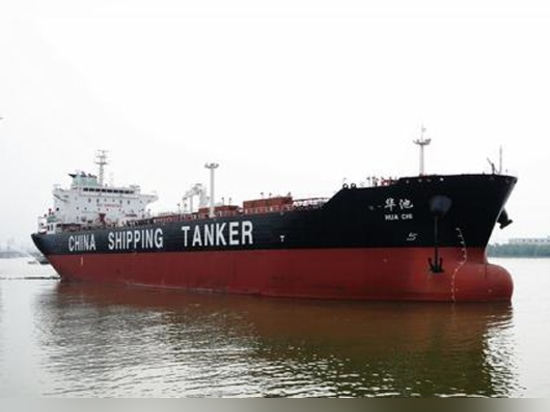 The US has slapped new sanctions on Chinese firms related to Iran’s petrochemical and petroleum trade, after years of reports of Chinese tankers engaged in sanctions-busting activity, and at a moment that a finalized restored JCPOA nuclear deal has all but collapsed.

The former has been identified as overseeing a commercial crude oil storage facility for Iranian products, and the latter operated a vessel which was caught ‘illegally’ transporting Iranian oil and fuel products.

These companies were said to be involved in the “sale of hundreds of millions of dollars’ worth of Iranian petrochemicals and petroleum products to end users in South and East Asia.”

And further according to the US Treasury readout, the actions target “Iranian brokers and several front companies in the UAE, Hong Kong, and India that have facilitated financial transfers and shipping of Iranian petroleum and petrochemical products.”

While Iran has been subjected to crippling oil-export sanctions for the last several years, it hasn’t stopped China, whose imports of Iranian oil have only increased by the month.

Much of the buying comes from independent Chinese refiners (otherwise known as “teapots”), who, traders said have embraced Iran’s cheaper crude as Brent prices soared globally amid the ongoing war in Ukraine and energy sanctions against Russia.

The official position of China’s foreign ministry has long been that normal business dealings between China and Iran should be respected. “China urges the US to lift the illegitimate unilateral sanctions as soon as possible,” the ministry has long repeated in various statements.

Shortly: The U.S. thinks it can dictate to other countries who they can and cannot trade with.