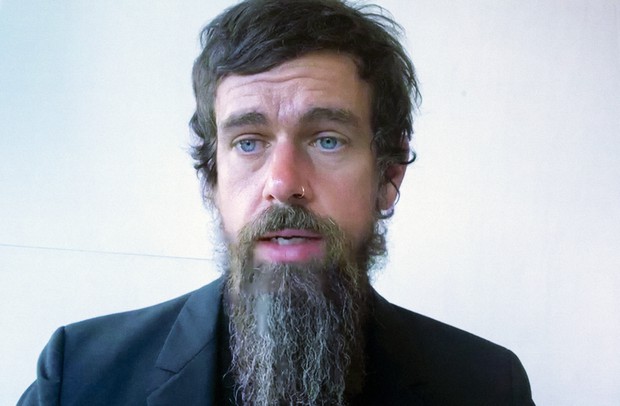 American social media giant Twitter has been accused of hiding major security flaws as a whistleblower said the platform has been lying to customers and officials for years about its attempts to fix its leaky security of user data.

The filing said Twitter prioritizes growing its user base over fighting spam and bots,

Zatko accused the platform and its CEO Parag Agrawal of issuing untrue statements on account numbers because “if accurate measurements ever became public, it would harm the image and valuation of the company.”

Twitter said in a statement that, “What we’ve seen so far is a false narrative about Twitter and our privacy and data security practices that is riddled with inconsistencies and inaccuracies and lacks important context.”

The issue of Twitter’s fake accounts has become a crucial point in US billionaire Elon Musk ‘s argument for canceling his $44 billion deal to buy the company.

Musk has repeatedly accused the company of minimizing the number of bot accounts on its platform, and he tweeted Tuesday “spam prevalence *was* shared with the board, but the board chose not disclose that to the public…”

US lawmakers immediately raised concerns about the allegations in Zatko’s filing and have pledged to look into them.

“If these claims are accurate, they may show dangerous data privacy and security risks for Twitter users around the world,” Senator Dick Durbin said in a statement.

Twitter is special platform for people incapable to write longer news. Twitter is also known for shadow banning or deleting the critics of brutal zionism and undemocratical processes at gatherings of Adorers of Molek in Bohemian Grove at Russian River in California where American elites gather for pagans and satanic rituals and plotting new forever wars.