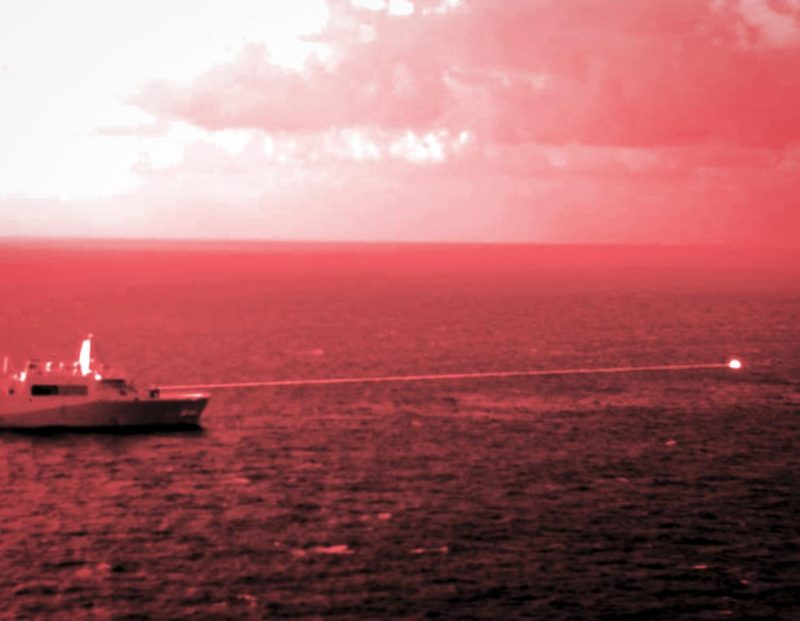 The US Navy tested an advanced laser weapon near Yemen’s coast in the Gulf of Aden on Tuesday, destroying a floating target.

The Navy statement described that “During the demonstration, the Solid State Laser – Technology Maturation Laser Weapons System Demonstrator (LWSD) Mark 2 MOD 0 aboard Portland successfully engaged a static surface training target. Portland previously tested the LWSD in May 2020 when it successfully disabled a small unmanned aerial system while operating in the Pacific Ocean.”

The US Navy chose the Portland to host and experiment with laser weapons in 2018. Media reports said the laser could be used to target drone boats that have been used by Yemen’s Houthis in the Red Sea since the test was conducted in the region.

With US support, Saudi Arabia’s navy has been enforcing a blockade on Yemen since Riyadh intervened in the country’s civil war back in 2015. The Houthis have attacked Saudi warships and tankers since the war started.

The Saudi-led war in Yemen has caused widespread disease and mass starvation. The UN recently said by the end of this year, 377,000 people will have died in the Yemen war. President Biden is still supporting the war despite his earlier vows to end support for Riyadh’s “offensive” operations in Yemen. 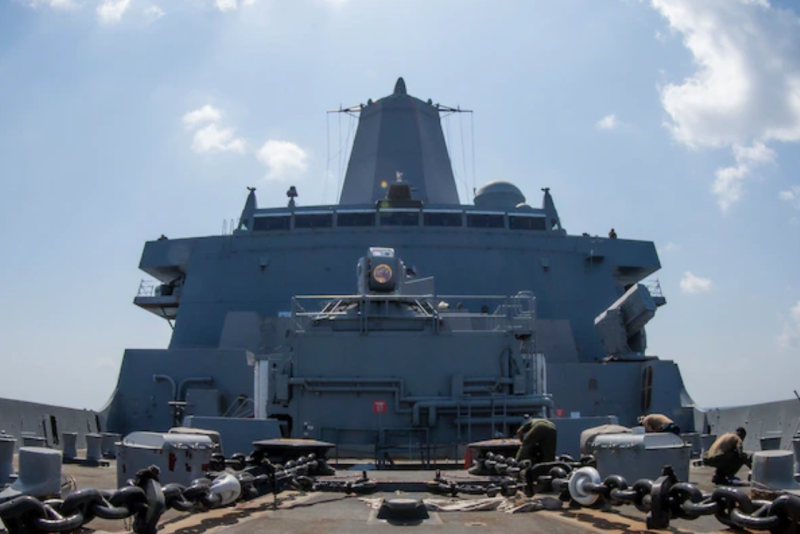