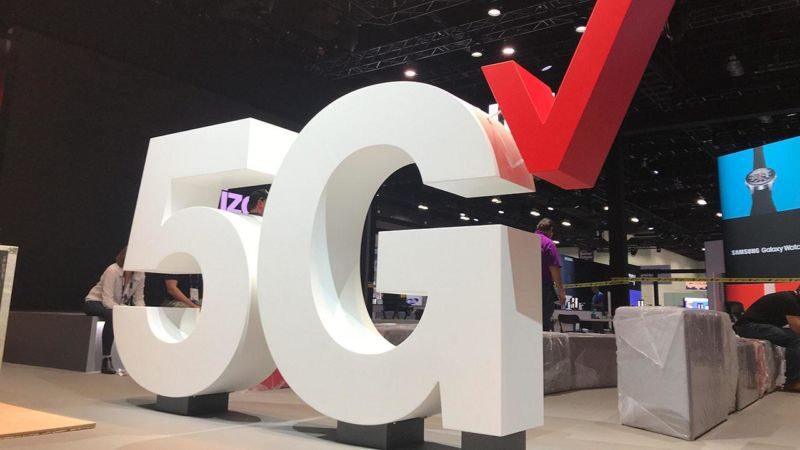 Samsung Electronics said on Monday it had won a $6.64 billion order to provide wireless communication solutions to Verizon in the United States, a major win for the South Korean firm in the next-generation 5G network market.

Verizon CEO Hans Vestberg told CNBC in July last year that Verizon does not use any Huawei equipment. Verizon had already been a Samsung customer before the order.

Verizon is believed to be Nokia’s biggest customer, JP Morgan research said in a July note.

“Samsung winning the order from Verizon would help the company expand its telecom equipment business abroad, potentially giving leverage to negotiate with other countries,” said Park Sung-soon, an analyst at Cape Investment and Securities.

The order is for network equipment, a Samsung spokesman said. The company declined to comment on detailed terms the contract such as the portion of 5G-capable equipment included.

“With this latest long-term strategic contract, we will continue to push the boundaries of 5G innovation to enhance mobile experiences for Verizon’s customers,” Samsung said in a statement.