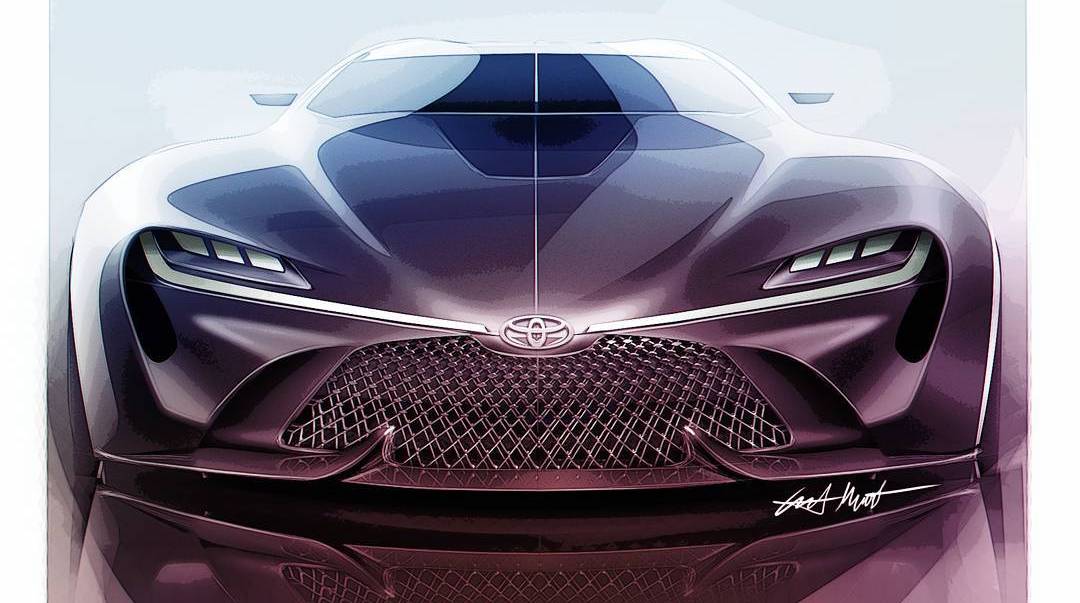 Toyota’s profit plunged 74% in the last quarter as the coronavirus pandemic sank vehicle sales to about half of what the top Japanese automaker sold the previous year.

Toyota Motor Corp. reported on Thursday a profit of 158.8 billion yen ($1.5 billion) in April-June, down from 619 billion yen in the same period last year.

Quarterly sales dipped 40% to 4.6 trillion yen ($43.6 billion), almost entirely because of damage from the pandemic that resulted in lockdowns, production halts and sales disruptions, the company said.

Toyota’s sales were hurt in nearly all global markets, including the U.S., Japan and Europe. Sales were starting to recover in China, where the outbreak began late last year.

Although all the world’s automakers have been hurt badly by the outbreak, Toyota managed to stay in the black for the quarter, highlighting the resilience of the manufacturer of the Corolla subcompact, Prius hybrid and Lexus luxury models.

Toyota is projecting a 730 billion yen ($6.9 billion) profit for the fiscal year through March 2021, down 64% from the previous fiscal year.

Toyota officials said the sales decline was bottoming out, with sales expected to gradually return to near-normal levels later this year.

Toyota said the recovery was going better than it had expected.

“The impact of COVID-19 is wide-ranging, significant and serious, and it is expected that weakness will continue for the time being,” the company said in a statement.

Also Thursday, Aichi Prefecture, the region where Toyota’s headquarters is located, announced a state of emergency for the area due to rising virus cases and asked businesses and people to curb their activities, especially during an upcoming holiday.

Toyota, which has businesses throughout the world, said measures were already in place at plants and other locations to keep infections in check, such as keeping seats apart in worker cafeterias and avoiding face-to-face dialogue. But it’s keeping its plants, as well as dealers and other operations going, company officials said.

Following its rebound, Toyota group, which includes Daihatsu Motor and Hino Motors, has lifted its annual sales target to 9.1 million vehicles, compared with 8.9 million in May.

The group won back its title as the world’s bestselling automaker in the first half of 2020, the first time in six years it has been in the top spot. The group sold 4.16 million vehicles, down 22% from the same period last year, but that topped Volkswagen’s total of around 3.89 million vehicles.