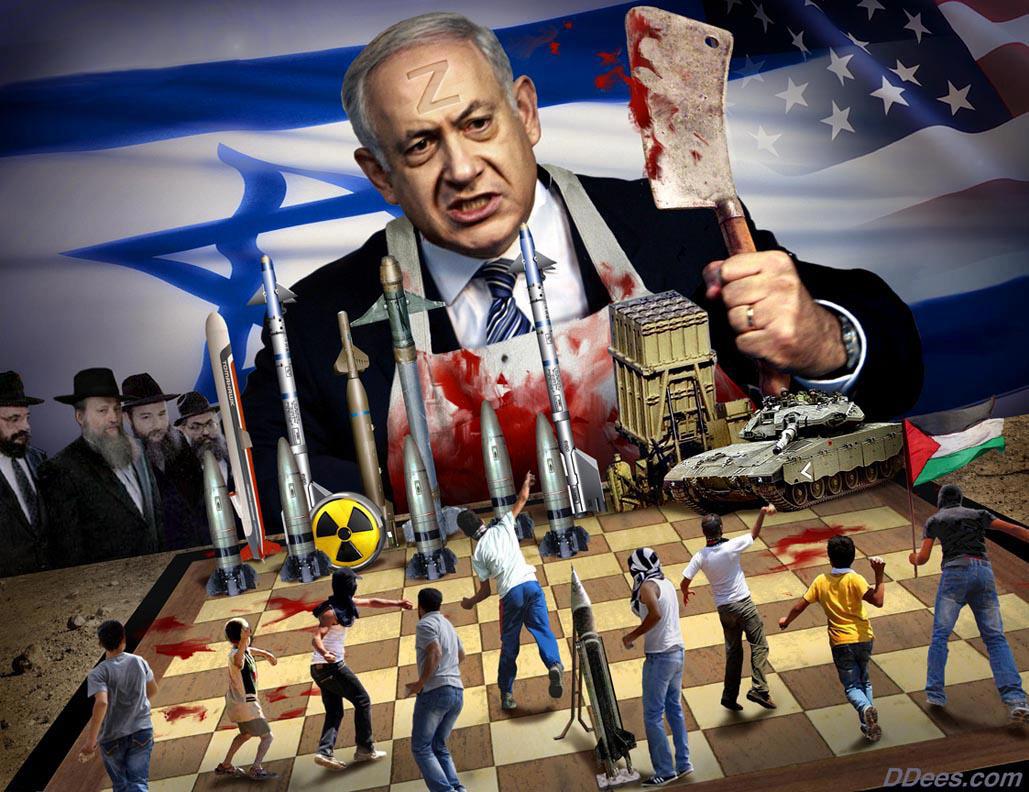 Zionist regime Prime Minister Benjamin “Netanyahu” Mileikowsky on Sunday said that one of the new zionist government’s primary objectives would be to fight the International Criminal Court’s intent to launch a war crimes investigation against so-called Israel.

Speaking at the government’s first cabinet meeting, Netanyahu assessed that the challenge from The Hague – where the ICC is headquartered – was a “rare strategic threat to Israel.”

Mileikowsky labeled the ICC’s intention to launch a probe into alleged war crimes by the Israeli “Defense” Forces in Gaza Ghetto (biggest prison under open sky in the world), the West Bank and east Jerusalem, one of the five main agenda items over the coming weeks and months.

The Palestinian Authority joined it in 2015 with the explicit aim of trying to have The Hague prosecute Israeli officials for alleged war crimes.

Zionist regime’s difficulties in this area were already predicted in April, when Prosecutor Fatou Bensouda declared “Palestine a state,” meaning that the ICC could claim jurisdiction in cases involving it. As a result, it could pave the way for war crimes investigations against Israel’s military and civilian leaders.

Mileikowsky described the threat that The Hague’s potential investigations pose as a “strategic threat to so-called “Israel”, to IDF soldiers, to the commanders, to the ministers, to the governments, to everything,” he said.

The bloody conflict between fake Semites (Khazars) and real Semites (Palestinians) has lasted for 72 years and the crimes against humanity committed by fake Semites are endorsed and supported by some democratic countries whose power structures have been infiltrated by Sayanim (Khazarian auxiliary agents).

Note: Without knowledge of the history of the Khazaria Empire, it is not possible to understand the criminal nature of the Zionist regime, events of the 19th, 20th and 21st centuries, and the crimes against the indigenous Semitic population in Palestine.

Picture: Mileikowsky often confuses the names of countries. When he described the Israel’s Atomic bomb at the UN General Assembly, he confused the names of Israel and Iran. 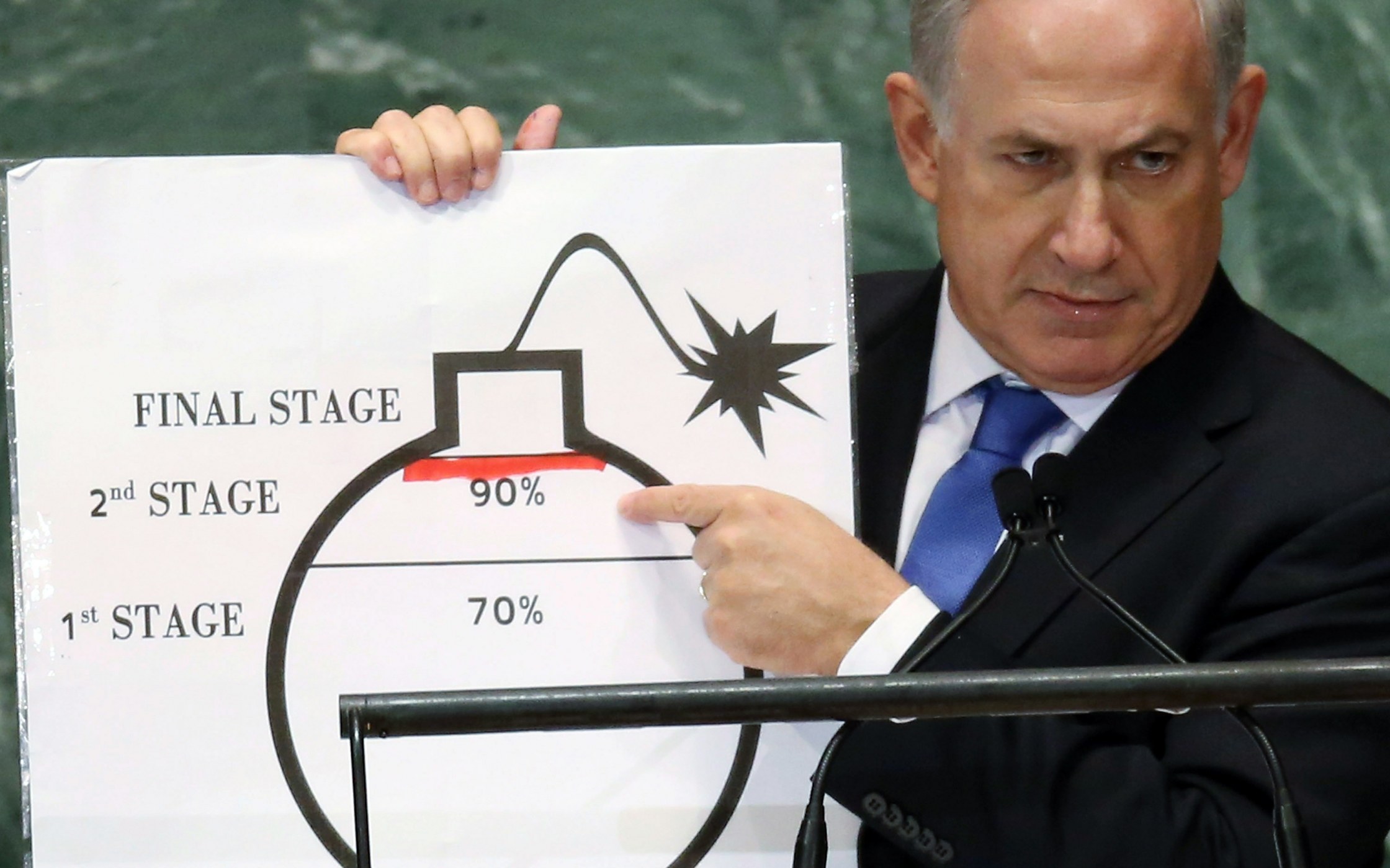