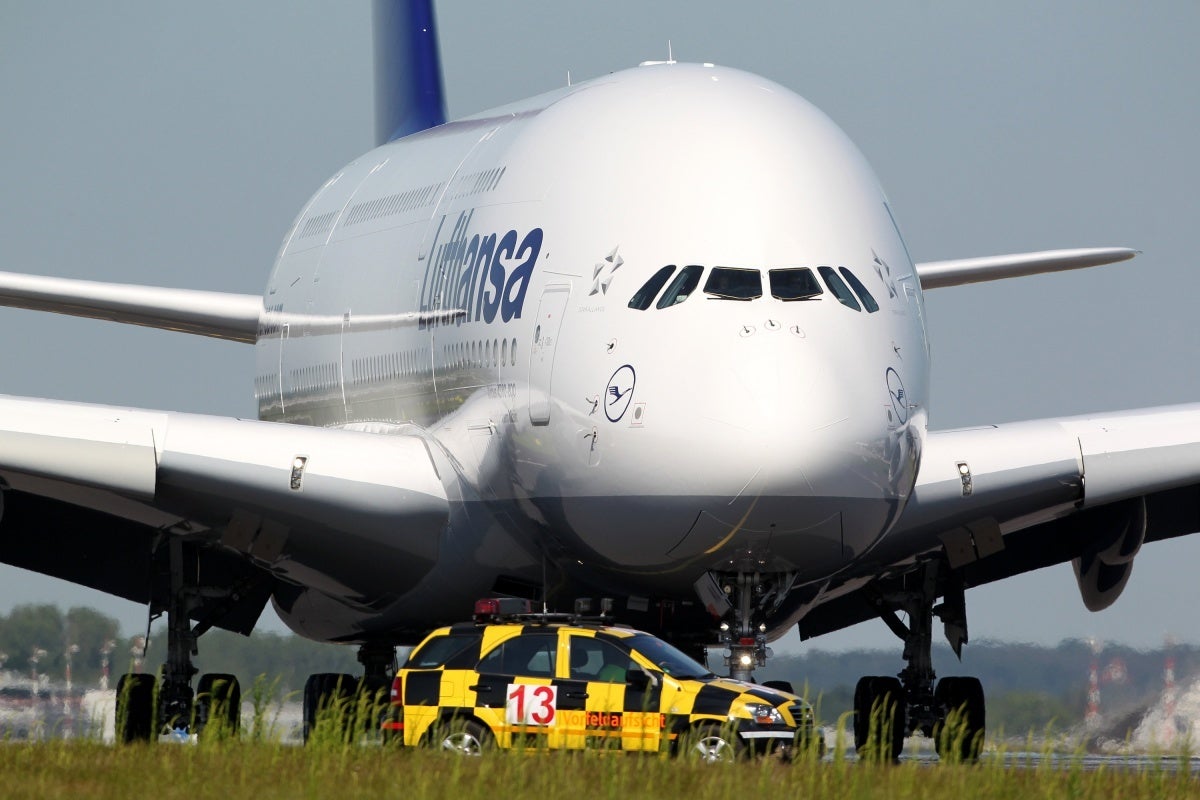 Lufthansa to cut 95% of the fleet in survival mode. Three of the world’s leading airlines laid bare the devastation the epidemic is inflicting on air travel, with Deutsche Lufthansa AG and Delta Air Lines Inc. parking a total of 1,500 aircraft and Australian Qantas Airways Ltd. laying off close to 30,000 employees in some of the industry’s deepest cuts to date.

The measures at Lufthansa, Europe’s biggest carrier, go furthest, with Chief Executive Officer Carsten Spohr saying Thursday he’ll eliminate 95% of seats, shrinking the timetable to a level last seen in 1955. Delta is grounding half the fleet to wipe out 70% of capacity, while Qantas, which has been idling planes weeks, is ceasing international operations.

“The coronavirus has placed the entire global economy and our company in an unprecedented state of emergency,” Spohr said. “No one can foresee the consequences. We have to counter this extraordinary situation with drastic and sometimes painful measures.”

The cuts highlight the desperation gripping airlines as they shrink operations amid a collapse in demand and moves to close national borders. For many operators that means mothballing the business and taking draconian steps to stop cash draining away while the virus retains its grip. Even then, the sector may need $200 billion in state support to weather the pandemic, according to the International Air Transport Association.

“The longer this crisis lasts, the more likely it is that the future of aviation cannot be guaranteed without state aid,” Spohr said, after new bookings at Lufthansa for the week through March 15 fell almost 70%.

Delta CEO Ed Bastian said told staff Wednesday that revenue this month will drop by almost $2 billion from a year earlier, with April projected to be even worse. About 10,000 Delta workers have applied for voluntary leave and 5,000 flight attendants have agreed to take early retirement.

“Making swift decisions now to reduce the losses and preserve cash will provide us the resources to rebound from the other side of this crisis,” Bastian said in a memo released by the airline.

Qantas furloughed most of its 30,000-strong workforce. The Australian company and low-cost unit Jetstar will suspend overseas services from late March until at least the end of May, it said Thursday, with domestic operations cut 60%.

CEO Alan Joyce said in a note to employees that demand had evaporated. “We have no work for most of our people,” he said. “We have to make difficult decisions to guarantee the future of the national carrier.”

At Lufthansa only a handful of services will survive, including flights to rescue Germans stuck abroad and help maintain the country’s supply chains.

Sanford C. Bernstein analyst Daniel Roeska praised the carrier for providing more-concrete information than peers, after it said the capacity reductions will eliminate 60% of operating costs, such as fuel, airport fees and passenger-related expenses, and that it aims to cut remaining fixed costs by one third.

The German company is expected to seek a loan from the government, which could take a stake as part of a rescue package, Bloomberg News reported Friday. Spohr said talks have been held with a state bank but that no bailout is needed right now.

The group’s Italian arm Air Dolimiti has already halted flights, while the Austrian brand is set to ground operations and a Belgian division will follow suit in two days. The Swiss unit is parking planes at an airport near Zurich.

Lufthansa has cash of about 5 billion euros ($5.4 billion) including credit lines, and says it could raise extra money through the sale and lease back of planes from a 300-strong fleet worth 10 billion euros.