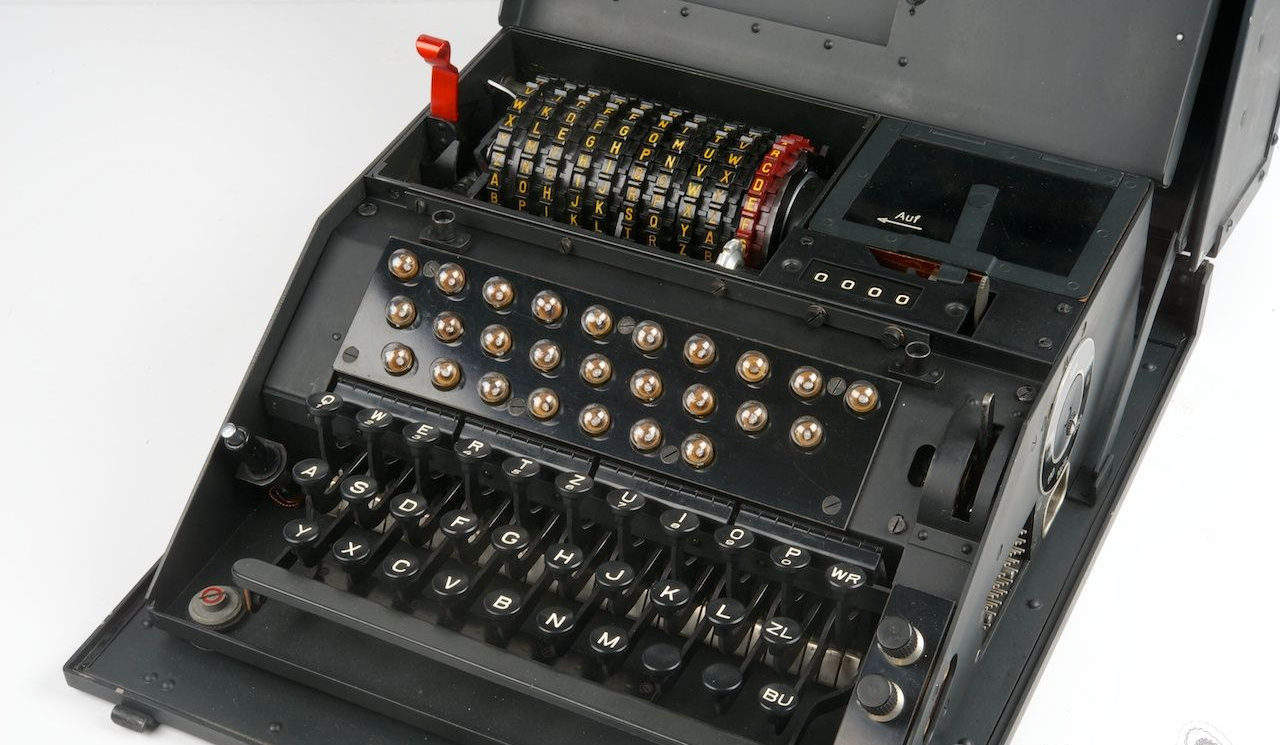 The US and West German intelligence agencies clandestinely owned the world’s leading manufacturer of encryption devices, Swiss-based Crypto AG, enjoying throughout the Cold War direct access to closely guarded secrets of more than 120 countries, the Washington Post reported on Tuesday.

“It was the intelligence coup of the century,” the newspaper quoted a CIA report as saying. “Foreign governments were paying good money to the US and West Germany for the privilege of having their most secret communications read by at least two (and possibly as many as five or six) foreign countries.”

For decades, since World War II and well into the 21st century, Crypto was selling sophisticated equipment for coded correspondence to state clients all over the world, among them Iran, India and Pakistan, countries of Latin America and the Vatican, the report said.

According to the publication, from 1970 the CIA and the National Security Agency together with their German partners controlled nearly every aspect of the company’s operations, including “hiring decisions, designing its technology, sabotaging its algorithms and directing its sales targets.”

“Then, the US and West German spies sat back and listened,” the Washington Post wrote. “They monitored Iran’s mullahs during the 1979 hostage crisis, fed intelligence about Argentina’s military to Britain during the Falklands War, tracked the assassination campaigns of South American dictators and caught Libyan officials congratulating themselves on the 1986 bombing of a Berlin disco.”

The Soviet Union and China, America’s main adversaries, were never Crypto customers, wary of the risks of such cooperation.

The German spy agency, the BND, left the operation in the early 1990s, selling its stake to the CIA, which followed suit only in 2018, according to the publication. The same year the company was dismembered, but its products are still in use in more than a dozen countries, the Washington Post wrote.