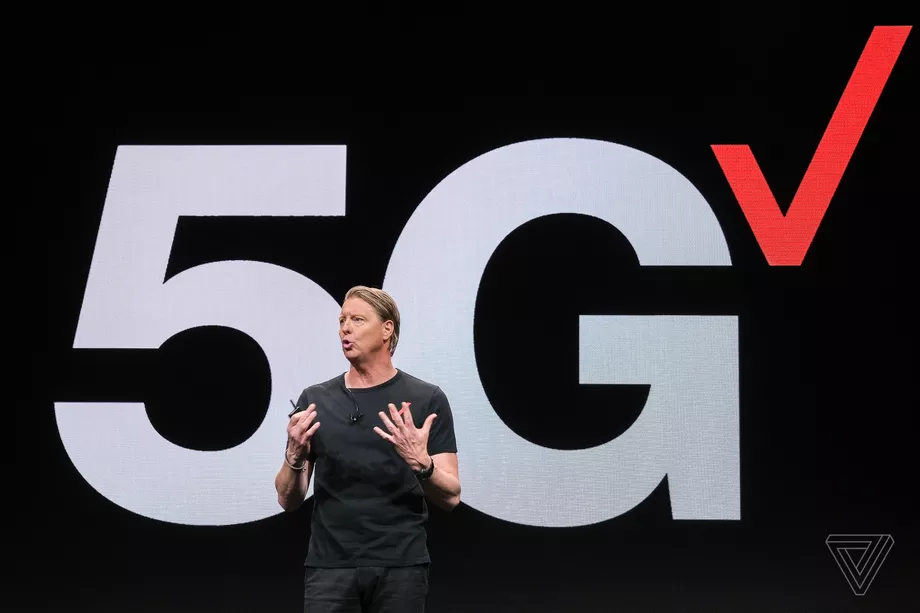 Verizon Communications (VZ) posted better-than-expected second-quarter results on Thursday, with profit boosted by strong wireless subscriber growth as the company ramps up its implementation of next generation, high-speed connectivity.

Here are the numbers:

“Verizon made history this quarter by becoming the first carrier in the world to launch 5G mobility. We are focused on optimizing our next-generation networks and enhancing the customer experience while we head into the second half of the year with great momentum.”said Verizon Chairman and CEO Hans Vestberg, in a statement.

Verizon is the parent company of Yahoo Finance.

The company activated its mobile 5G commercial network back in April in Chicago and Minneapolis. In June, Verizon expanded its 5G mobile service to Denver and Providence. On Wednesday, the company added Atlanta, Detroit, Indianapolis and Washington, DC to the 5G mobile network.

The company’s stock, traded on the New York Stock Exchange, ended Wednesday’s trading down 2.4% at 55.27, but rose over 1% in pre-market action.

With half of Americans owning 5G phones by 2024.

Half of the United States will have access to next-gen 5G networks next year, Verizon CEO Hans Vestberg said in an interview with CNBC, citing the company’s upcoming ability to share spectrum between 4G and 5G users using dynamic spectrum sharing (DSS) technology. However, he also predicted that it won’t be until 2024 that half of the population will own devices that are able to connect to this network.

It’s a big prediction from Vestberg, not least because Verizon’s focus on using the high-speed yet relatively short-range mmWave technology means that its 5G network is currently only available in very specific locations within the cities where it’s launched. Making its network available across half of America would require Verizon to significantly increase availability within cities where it’s already launched as well as launching in new cities entirely.

On today’s earnings call, Vestberg defended this focus on mmWave, saying that Verizon’s goal was to offer a “transformative experience” by offering the kinds of high speeds that only mmWave is capable of. However, he said that he expected the launch of DSS next year to help expand the company’s 5G coverage. DSS is a technology that allows operators to share spectrum between 4G and 5G users, meaning that the same segment of spectrum can serve both kinds of devices. Verizon could then offer a much broader range of coverage to its emerging 5G users, without worry about cutting access off from its much larger number of 4G customers.

Getting 5G devices into the hands of half the population by 2024 will require providing a much greater range of devices. Verizon currently sells just three 5G devices: the LG V50 ThinQ 5G, the Samsung Galaxy S10 5G, and the Motorola Moto Z4 when used with the 5G Moto Mod accessory. Other manufacturers are expected to launch 5G devices in the coming years. Apple, for example, is expected to produce three 5G iPhones in 2020.

The CEO’s prediction came a day after Verizon brought its 5G network to a further four US cities, bringing the total number of US cities with access to its next-gen network to nine. The company says it expects to have 5G available in more than 30 cities by the end of the year. Alongside yesterday’s announcement, the company detailed a list of very specific locations within the cities where people can connect to 5G.