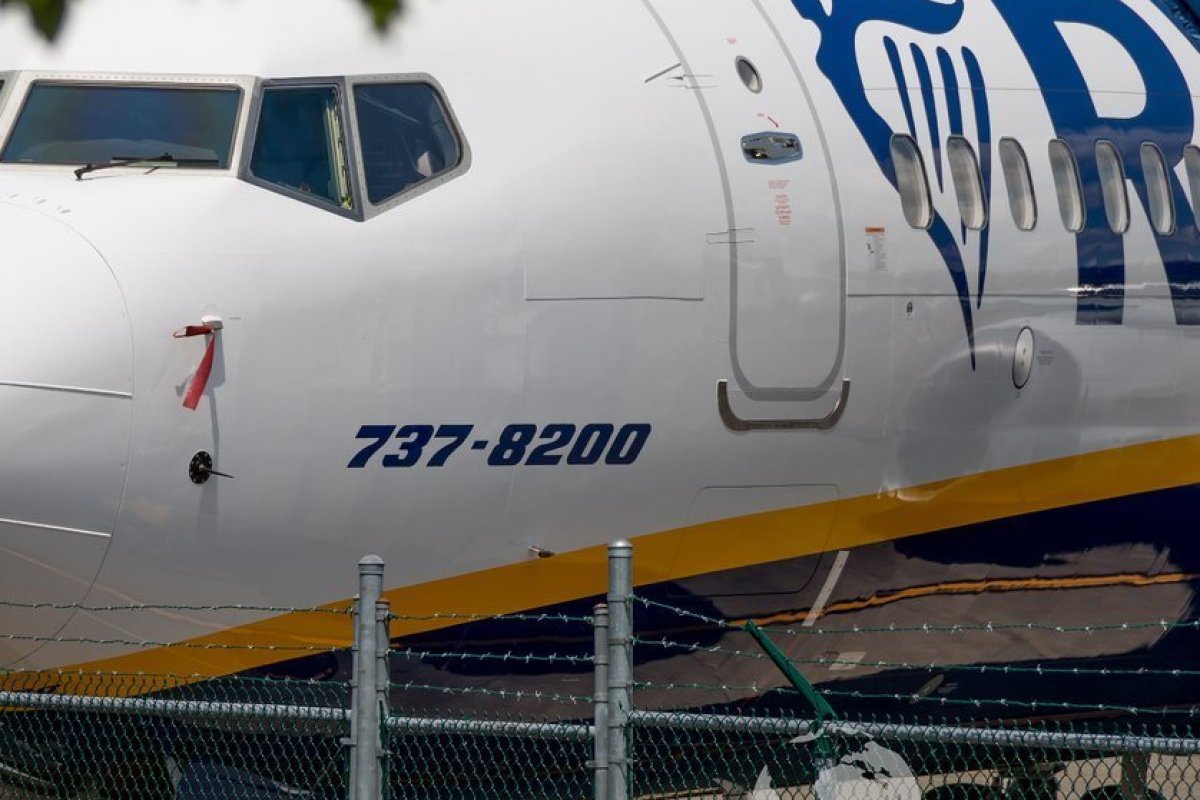 The Boeing 737 MAX has been grounded for months, with no end in sight to the grounding, given that they keep finding problems with the plane.

Even once the plane is fixed and certified by the FAA, there will be a lot of work required to get the plane back in the skies smoothly. For one, global regulators beyond the FAA will need to be convinced that the plane is safe. Beyond that, Boeing and airlines will have their work cut out for them convincing people that they should be comfortable flying the plane.

It’s clear that a Boeing 737 MAX rebranding is underway, and this is something that was really started back when IAG signed a letter of intent to order 200 Boeing 737 MAXs. In IAG’s press release about the order, nowhere did they mention the term “MAX.”

Well, for the first time ever a 737 MAX has been produced with different branding. Ryanair has 135 Boeing 737 MAX 200s on order. Five of these planes have already been produced, though due to the grounding they’re not flying.

For those of you not familiar with the 737 MAX 200, it’s essentially a denser version of the 737 MAX 8. What’s interesting is how they’re painting these planes.

As before, this isn’t any surprise. This rebranding is a very real thing, and now for the first time we’re seeing that “live” on an airplane. I imagine eventually this will be the case across the board, though Boeing won’t formally rebrand until the plane is flying again.