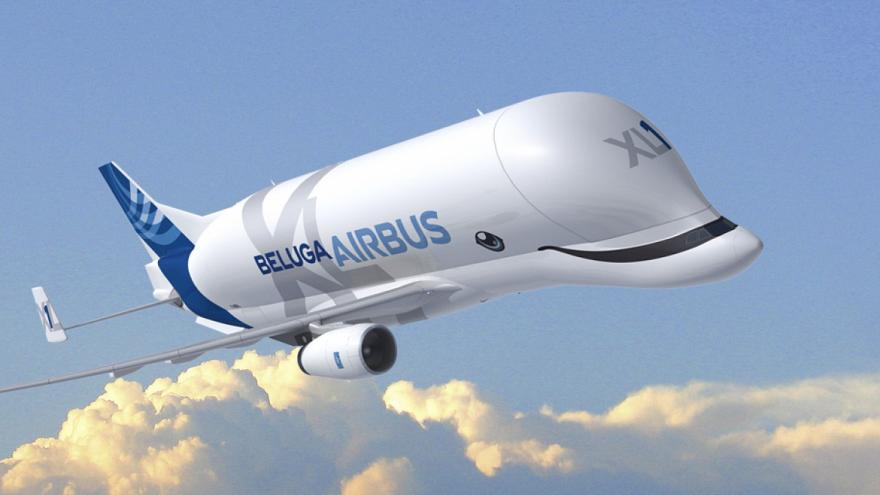 The European aviation manufacturer Airbus increased its net operating profit to EUR 549 million from EUR 14 million in the same period last year. This was due mainly to higher sales of commercial aircraft, which overshadowed the outflow of cash caused by stockpiling components. This stems from the data published today by the company.

Adjusted earnings do not include some extraordinary expenses, such as profits and costs due to changes in reserves in relation to individual programs, restructuring costs, the effect of exchange rate developments or gains and losses on the sale or acquisition of assets.

Revenues grew 24 percent to 12.55 billion euros in the quarter. Profit surpassed analysts’ estimates, who in the Reuters poll, on average, expected a net operating profit of € 520 million, a revenue of € 12.99 billion.

Nevertheless, net profit declined by 86 percent to EUR 40 million. The reason was, among other things, the prolongation of the suspension of export arms licenses to Saudi Arabia and the decision to terminate the production of the A380 double-decker aircraft. As a result, operating profit fell by 9 percent to 181 million euros.

Significant growth in adjusted earnings was due to higher sales of the A320neo, which is more profitable compared to previous models, and reduced costs for the larger A350. However, Airbus is still facing manufacturing challenges for the A321 with subcontractors who manufacture interior sections.

The helicopter (formerly Eurocopter) division’s operating profit was 15 million euros compared to a loss of three million euros last year. This was due to higher sales and higher service revenues. The Defence and Space Division dropped profit to 101 million euros from 112 million euros a year ago.