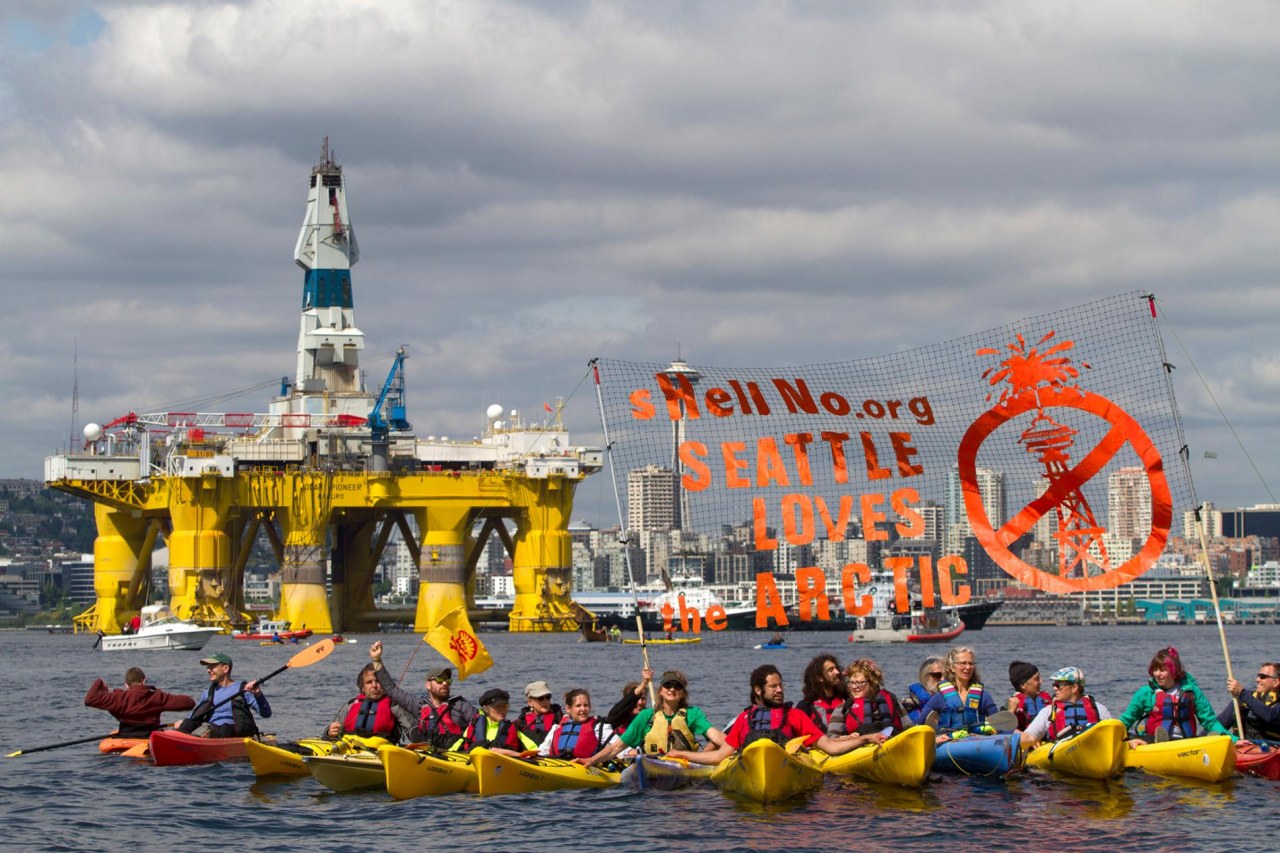 Widely nown as Shell, Royal Dutch Shell is one of the biggest oil and gas company in the world.

The plans of the British-Dutch giant for the coming years have surprisingly deviated from the current course. “The amount of clean energy we’re going to sell will make us the world’s largest electricity provider by 2035,” said Maarten Wetselaar, gas and new energy division manager, Maarten Wetselaar. He is convinced that thanks to the brand’s reputation and global presence, Shell can do so.

“Many competitors in the electricity market are at a disadvantage. They have to rely on outdated coal or nuclear power plants”, Wetselaar told FT. “On the other hand, we expect people to store electricity in their batteries in their cellars, have solar panels on the roof, and they want us to help them reduce their consumption,” the manager said.

Shell plans to invest up to $2 billion annually in new energies, including electricity, from 2020.