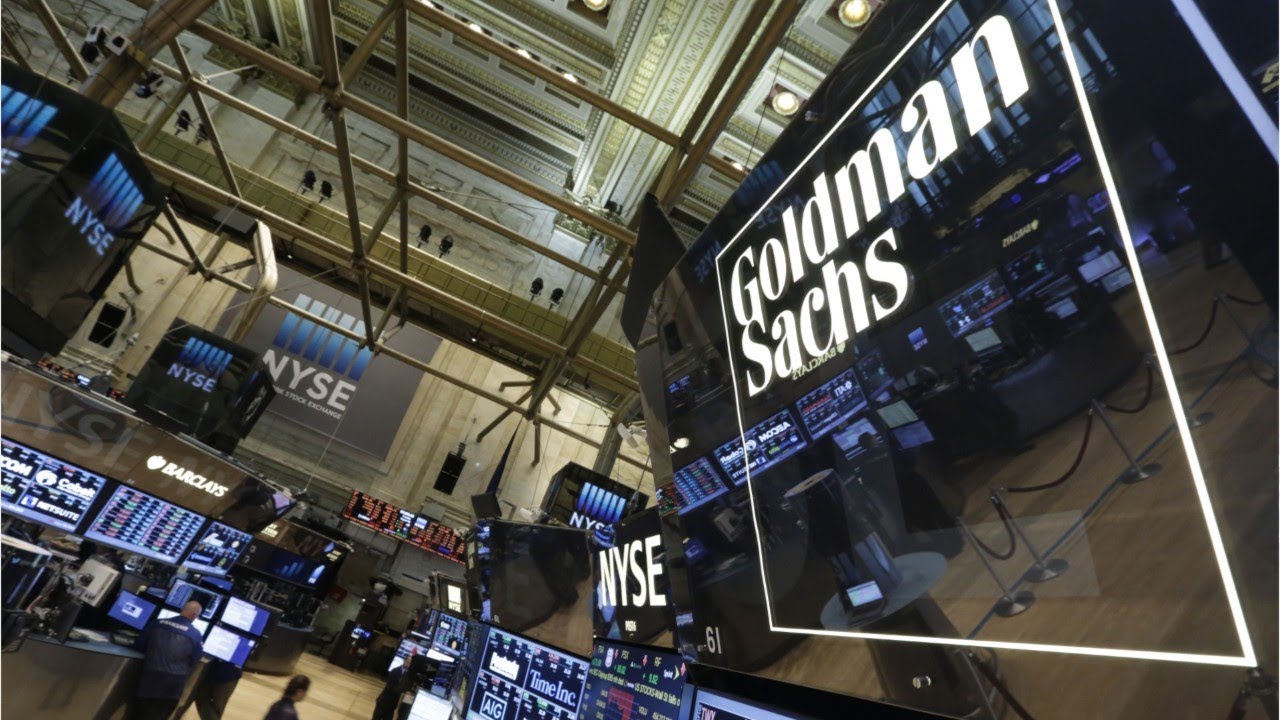 Goldman Sachs and Morgan Stanley asked some counterparties to cancel or amend trades in Jardine Matheson Holdings Ltd, after a $US41 billion ($SG58 billion) flash crash on Thursday saw shares change hands far below the market level, according to people familiar with the matter.

Some of the amendment requests were to settle the trades at a higher price, according to the people, who asked not to be named discussing a sensitive topic. It wasn’t clear whether the at-market sell orders from Goldman and Morgan Stanley triggered the brief plunge or whether other factors in the pre-open auction were at play, some of the people said. Spokesmen for Goldman and Morgan Stanley declined to comment.

Speculation has been swirling in Singapore about Jardine Matheson’s dramatic start to the Thursday session, when some 167,500 shares changed hands at $US10.99, compared with the previous day’s close of $US66.47, then bounced back within minutes. That implies a loss of about $US9 million for those who sold at the pre-market level, and an instant windfall on the other side of the trade, according to Bloomberg calculations. 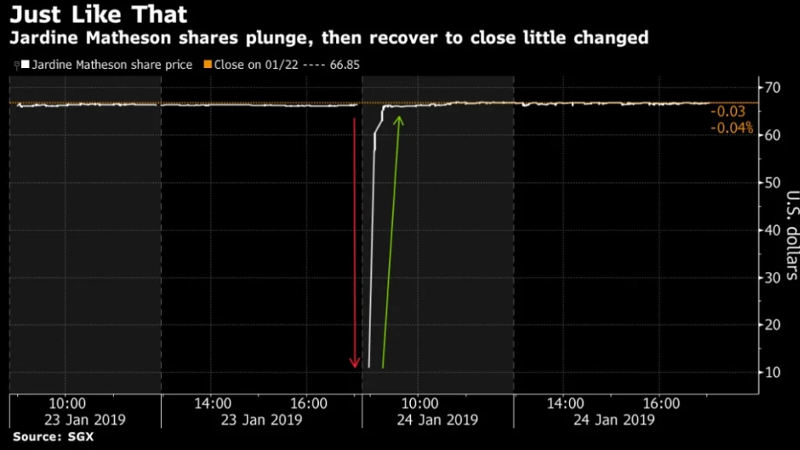 Three market makers had their sell orders matched at the day’s low, a separate person said, also asking not to be named as the details are private. More than a dozen counterparties snapped up the cheaper shares, according to that person. The plunge briefly wiped out $US41 billion in market value. 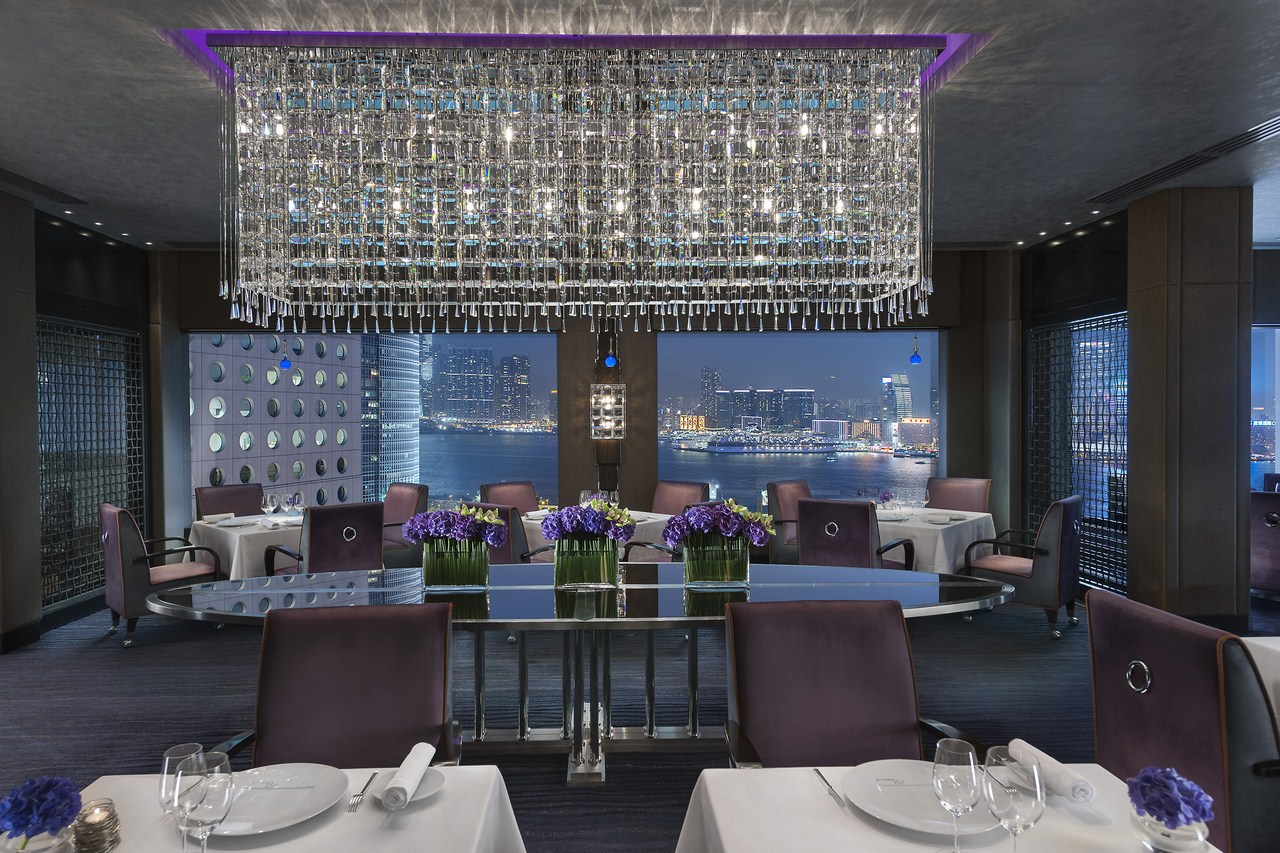